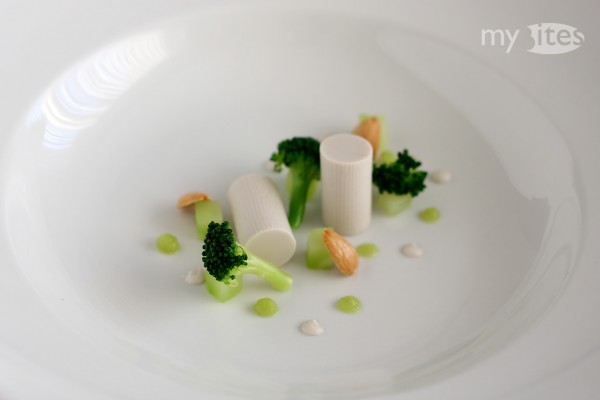 This is a preview of Broccoli Soup with Almond Milk and Roasted Almonds. Read the full post