This is a preview of Vegan Nutcake. Read the full post

Although I was inspired by a combination I collected via Foodpairing, most pairings featured in this starter are quite well known. For example broccoli is often served with almond flakes, where the almond can be replaced by other nuts, such as hazelnut or peanut. I always use the broccoli stem as well, which reminds me of kohlrabi – so pairing broccoli and kohlrabi was straight-forward. Figs might sound a little bit strange, but I already made figs and broccoli work together previously. The dish below unites the aforementioned pairings in a vegan appetizer. 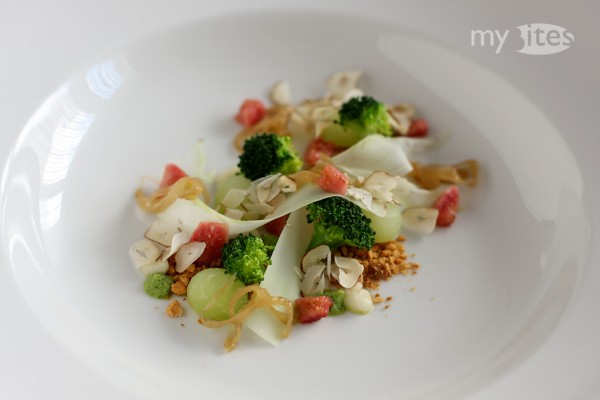 This is a preview of Kohlrabi with Broccoli, Peanut and Fig. Read the full post 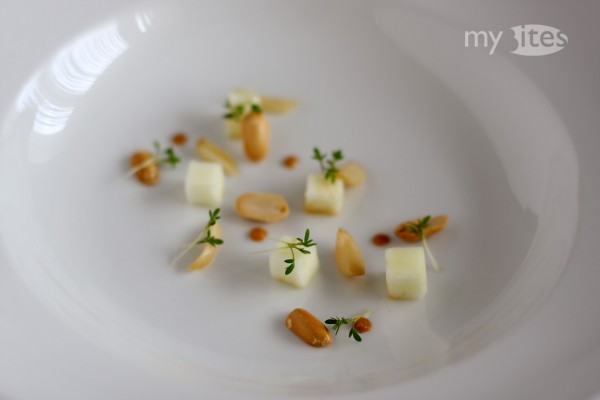 This is a preview of Rutabaga Soup with Apple and Peanuts. Read the full post