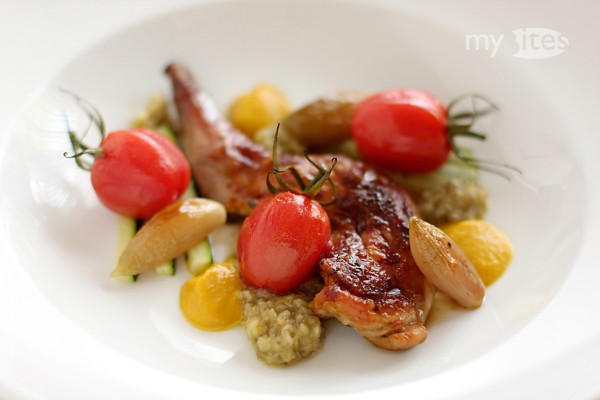 This is a preview of Leg of Hare with Ratatouille. Read the full post 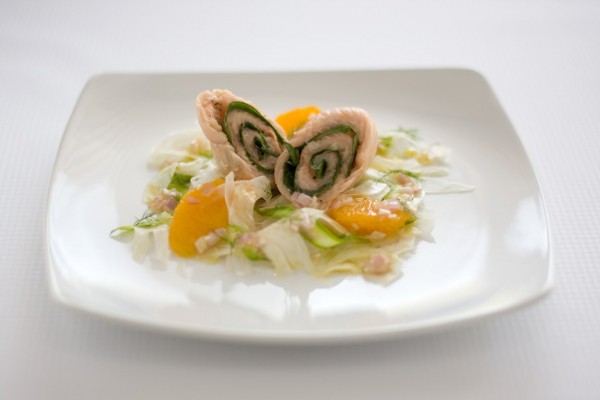 This is a preview of Basil-Trout Roll with Orange-Fennel-Asparagus Salad. Read the full post